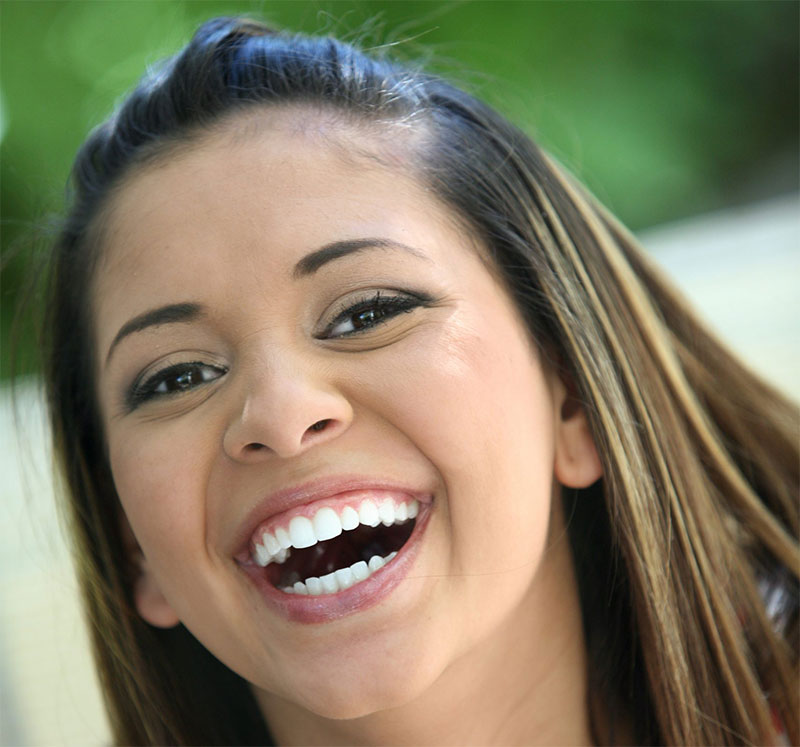 Here at Viewmont Family Dentistry, we believe that a smile tells a thousand words, and we are dedicated in providing our patients with high-quality dental care. We offer a full range of dental services, so all of your family's needs are met under one roof.

Our goal is for you to leave our office with a memorable and enjoyable dental experience, which is why our welcoming and compassionate staff will do everything they can to make you feel right at home.

Dr. James Scheller is a Hickory, North Carolina native with a Doctor of Dental Surgery degree from the University of North Carolina School of Dentistry at Chapel Hill. Dr. Scheller has years of experience in his private dental practice treating both children and adults of all ages. He has received many compliments from our Patients about his great sense of humor and fun personality.

As a dentist at Viewmont Family Dentistry, Dr. Scheller specializes in general and cosmetic dentistry. He is a member of the American Dental Association and is very proactive with continuing education. He appreciates the key role new technology and advancements play in providing optimal diagnosis and treatment of every patient’s dental needs. Dr. Scheller is focused on offering the highest quality dental care in a relaxed, comfortable environment that’s fully equipped.

Outside of the Viewmont Family Dentistry office, Dr. Scheller is a huge UNC Tar Heel fan who enjoys golf, running and spending time with his wife, Ashley, and their three children. He is an active member at his church and is passionate about giving back to the community with a focus on youth.

Dr. Dustin J. Hamren was born in California, but raised in Utah. He is the fourth of eight children, with 3 sisters and 4 brothers. After high school, he served a two-year mission in West Virginia for the Church of Jesus Christ of Latter-day Saints. A few weeks after returning home, he started his Undergraduate Degree in Exercise Science at Brigham Young University. He met his wife, Brianna, through his younger brother and they became friends, started dating, and were married a year later.

Dustin attended dental school at Lake Erie College of Osteopathic Medicine in Bradenton, Florida and graduated in June of 2019. He loves dentistry and is excited to be a part of the Viewmont Family Dentistry team.

Dustin and Brianna have three boys – Jaxson, Oliver, and Lucas, who provide endless energy, entertainment, and helping hands. Dr. Hamren is a true “gamer” at heart – video games, board games, sports, he loves it all. He also really enjoys spending time with his family, and exploring all that North Carolina has to offer.

Stephanie is our dental “Nerd”. She loves to learn and increase her knowledge base on up to date dental assisting techniques and new dental health products. She is our back office manager and keeps everything running smoothly. She truly cares about every patient, and will get to know you and your family on a personal level. Outside of the Viewmont Family Dentistry office, Stephanie and her husband love to play and take care of their baby girl. She loves spending time with her family and going to the beach.

As a dental hygienist at Viewmont Family dentistry, Amanda loves to become personally invested in each patient’s life, taking the time to treat everyone like family. She also enjoys using the most current technology to ensure every patient gets the highest level of dental care. Amanda appreciates working with the most wonderful, talented group of dental professionals in the Hickory, NC area. It’s this patient-first approach to dentistry that makes Amanda love Viewmont Family Dentistry, and apart from spending time with her family, her time with her patients is always the best part of her day. Outside of the Viewmont Family Dentistry office, Amanda loves traveling and spending time with her husband and three children.

Deidre graduated from The University of North Carolina Dental Hygiene program. As a dental hygienist at Viewmont Family Dentistry, Deidre enjoys the special camaraderie she has with every member of the team. She also loves having the opportunity to meet each patient, building relationships, and getting to know them on a personal level. She believes this family-oriented attitude allows the team to provide the best, most comprehensive care to each and every patient while maintaining a welcoming, easygoing atmosphere in the office. Her goal is to make each patient as comfortable and relaxed as possible to get the most from every visit. Outside of the Viewmont Family Dentistry office, Deidre loves relaxing with her husband and playing with their son, Isaac!

As a dental assistant at Viewmont Family Dentistry, Lauren takes pride in knowing that everyone on the team has each other’s back—they’ll always help one another out, no matter what’s happening or how busy everyone might be. She loves knowing that the team is there to help people maintain their oral health for a healthy smile and greater self-confidence. She also enjoys building strong, personal relationships with her fellow staff members and every patient she sees. Outside of the Viewmont Family Dentistry office, Lauren enjoys traveling and enjoying quality time with family!

Marilu enjoys the comradery among the Viewmont Family Dentistry team, with everyone working together seamlessly like a second family. She is passionate about oral health and works hard to keep her patient’s comfortable in the dental setting. She loves working in such a teamwork oriented office. She is always willing to jump in where needed. Outside of the Viewmont Family Dentistry office, Marilu loves to take her son to the park and explore nature.

Font Resize
Contrast
Accessibility by WAH
Call Us Text Us